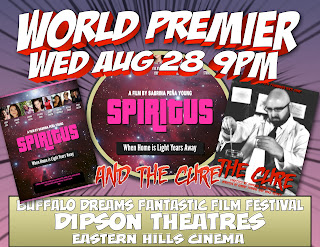 WORLD PREMIER of SCI FI FILMS Spiritus and The Cure10 of the best shorts from Western New York!!!


NEW Animated Sci-Fi Film Spiritus - "A misfit janitor hitchhikes her way to the dying exoplanet Spiritus to escape the truth about her past!" 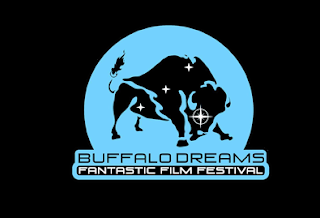 Produced at the Buffalo Indie Filmmaker Boot CampDirected by Sabrina Peña YoungCome out for these GREAT films and other incredible Western New York films!