Women in Music Connect the World

The International Alliance for Women in Music (IAWM) and Wake Forest University are pleased to announce the IAWM Congress 2015 April 13-19, on the occasion of the 20th anniversary of the Alliance. The Congress will be conducted entirely online.

The theme of the congress is “Women in Music Connect the World.” The seven-day online congress will be freely accessible to all with events available following a 24-hour GMT clock. Featured will be established and upcoming women professional and student composers, musicologists, music theorists, ethnomusicologists, educators, performers, and conductors who will contribute their knowledge and expertise in performances, papers, workshops, demonstrations, and panel discussions.

Women in music throughout the world
ascend the heights                    —non-partisan Kosovan women citizens of their
post-war nation serve in the highest leadership positions in the Republic.

effect positive change                       —since the 1970s, Argentine women have
become know for their artistic performances that focus on social transformation.

Women ascend the heights, share new discoveries, effect positive change, lead out creatively, appear in new places, express music spirit-to-spirit. Indeed “Women in Music Connect the World.” As the title suggests, the Congress makes accessible the latest products in music of women’s work from around the globe, and offers them electronically as a free gift to all.

A call to IAWM members for scores, performances, papers and panels, and lecture-recitals was issued on July 15th, accompanied by a FAQ sheet describing the online nature of the call.

Become a member of IAWM—visit http://members.iawm.org/sign-up/ for details—and become eligible to participate. 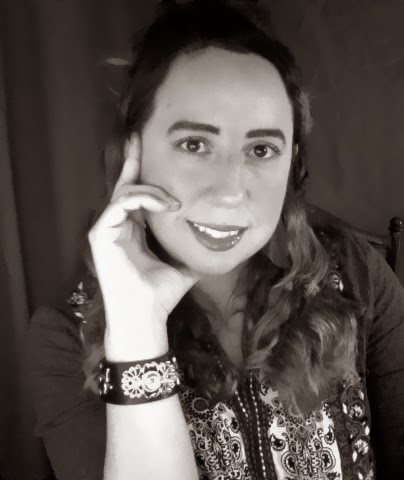 Award-winning composer Sabrina Peña Young creates mind-numbing electronic works and exciting new classical music like her "groundbreaking" and "epic" animated Libertaria: The Virtual Opera, a new online opera created entirely through social media and internet collaboration. Young is a sought-after cutting edge composer and speaker on music technology, social media and the arts, and contemporary music. Young will be speaking on Libertaria: The Virtual Opera and internet collaboration at the upcoming TEDx Buffalo 2014. Hire Young for your next music event.